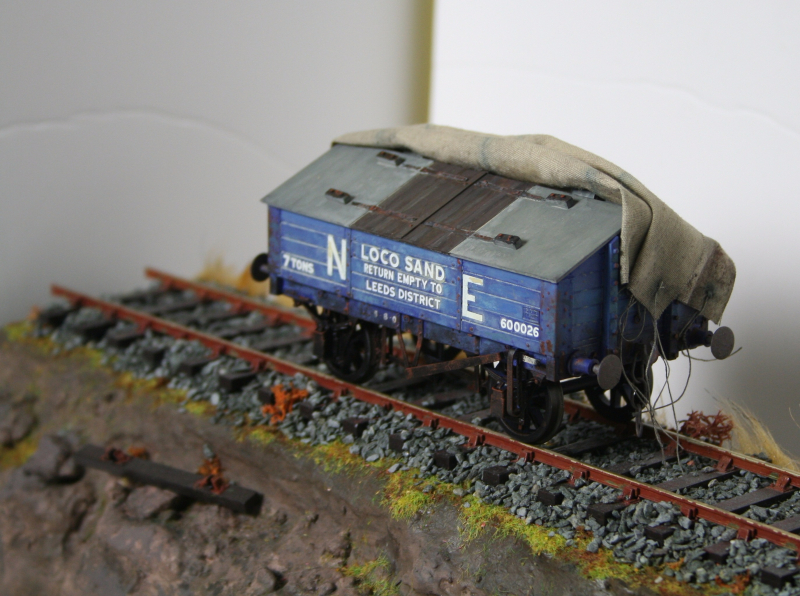 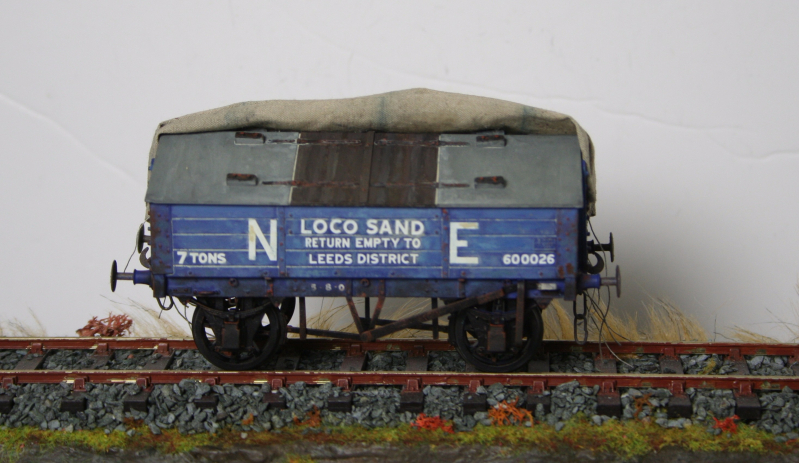 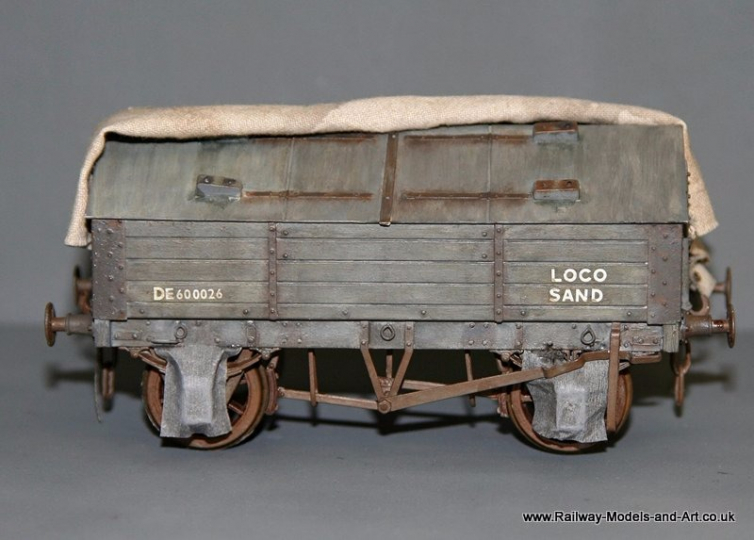 An LNER Refrigerator van, these were derived from an original Great Northern Railway diagram which was very similar. I have another couple of these to build at some point 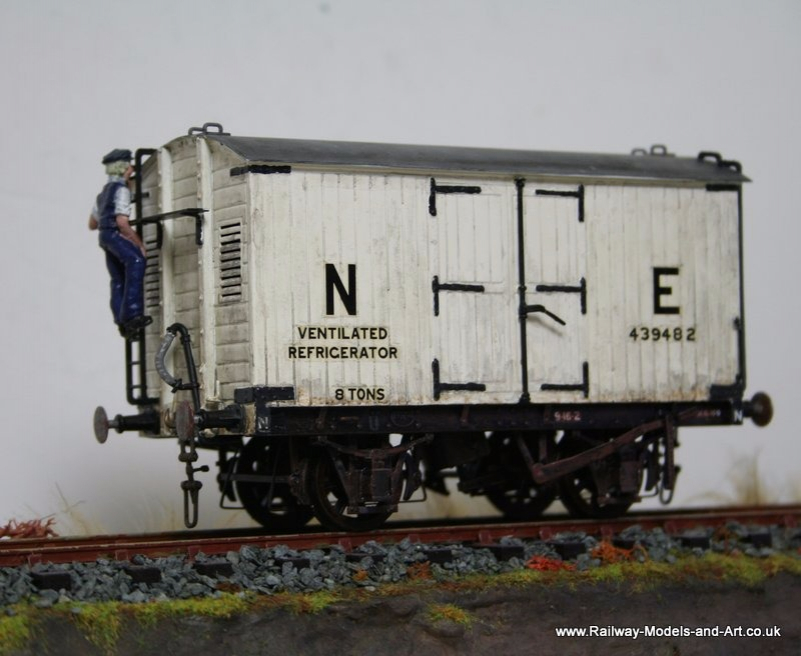 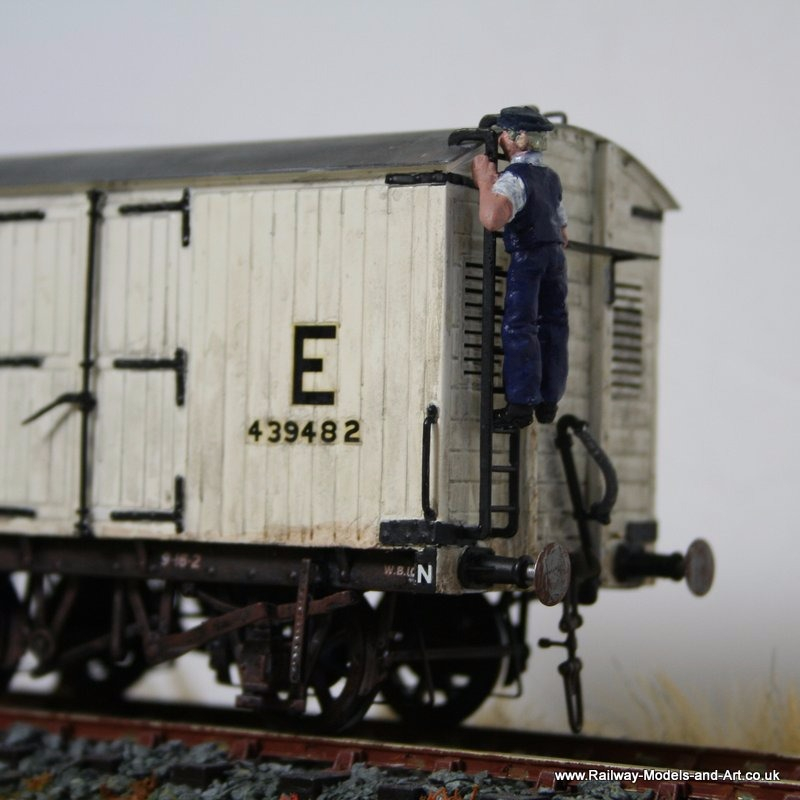 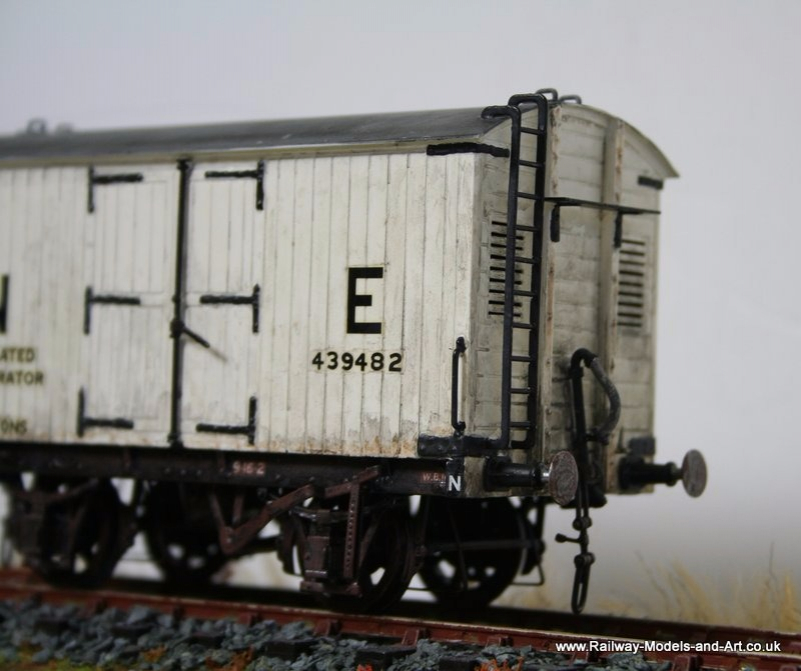 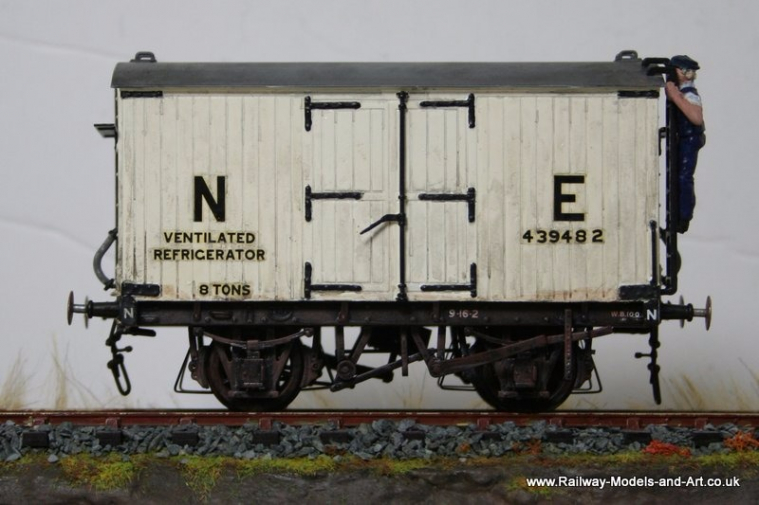 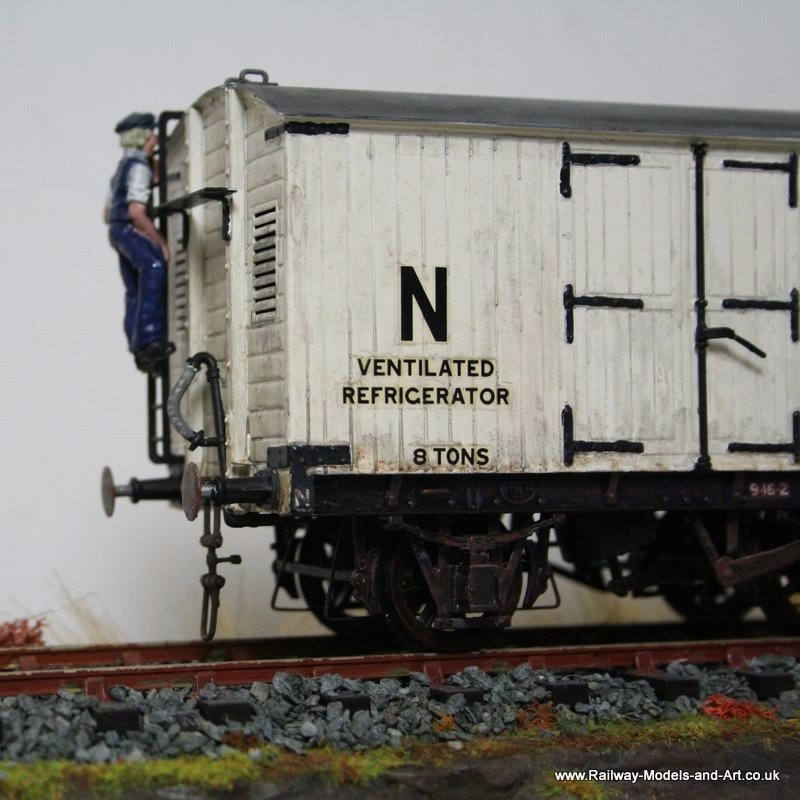 A former Great Eastern Railway Sand Wagon,  the second of these that I built and it's finished  in faded BR livery - these were long lived wagons. 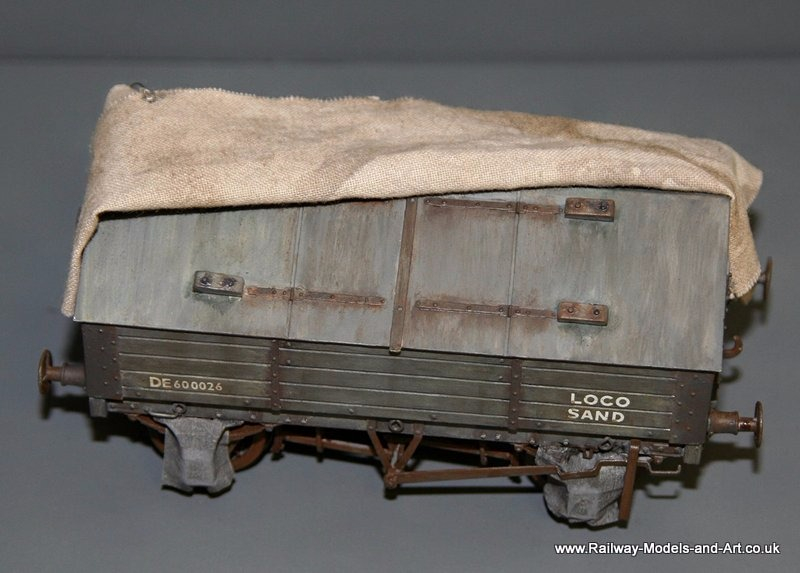 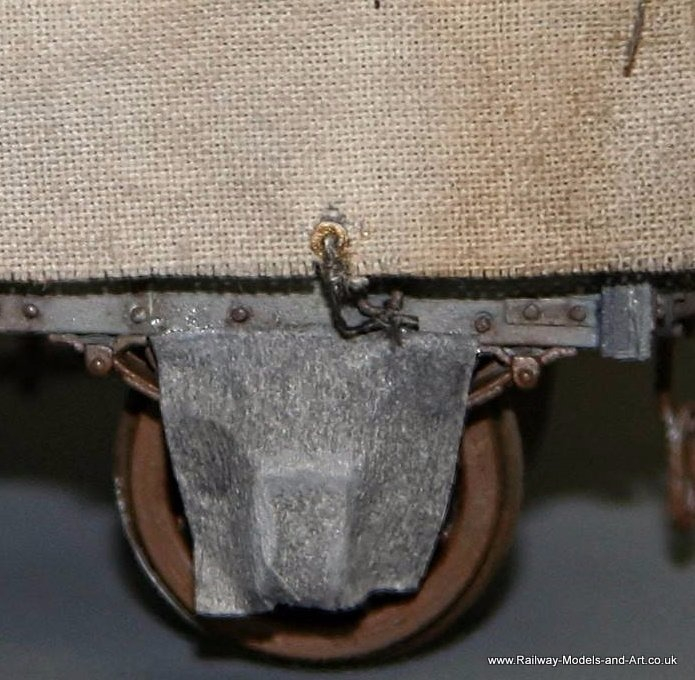 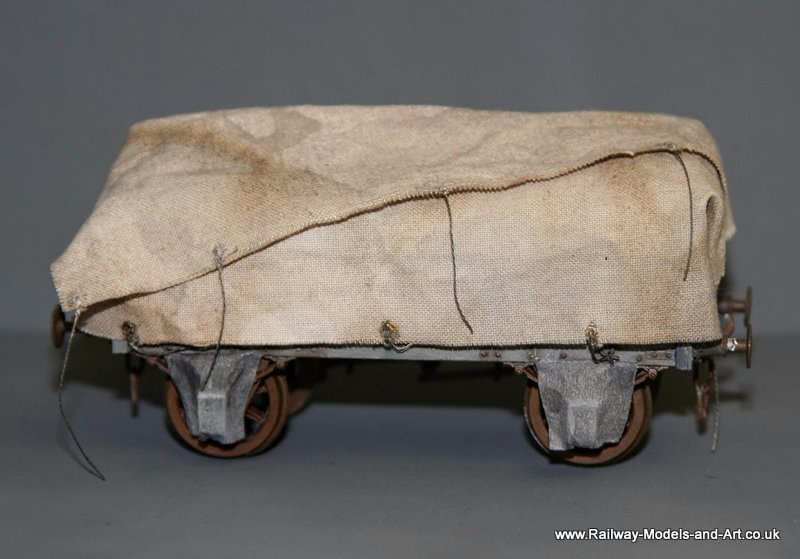 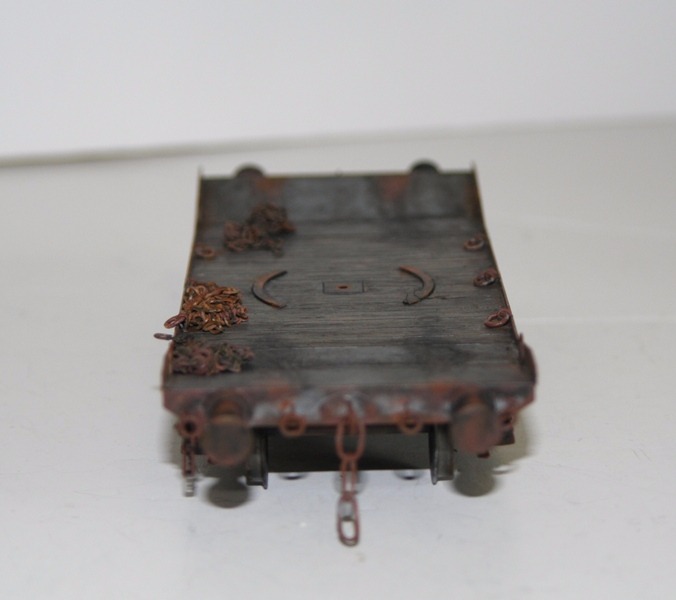 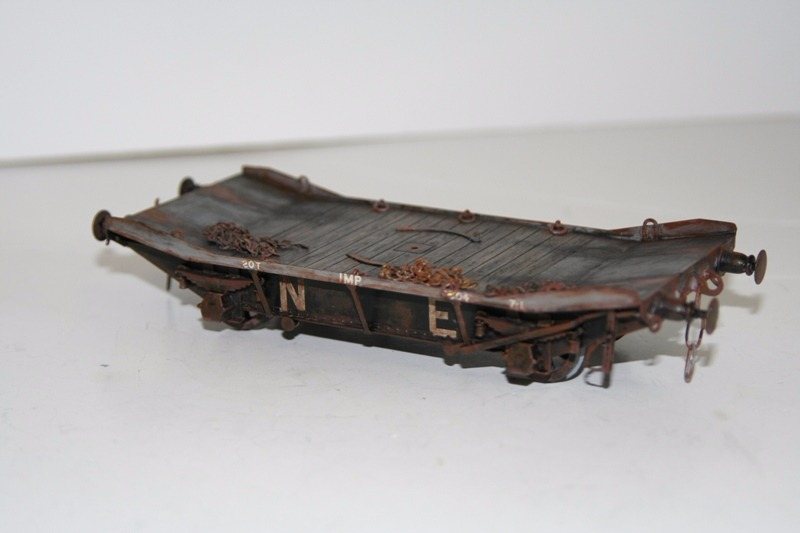 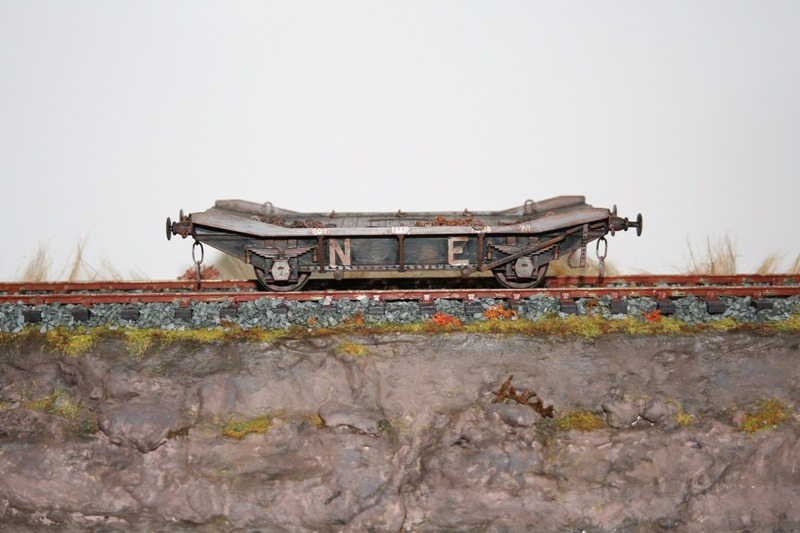 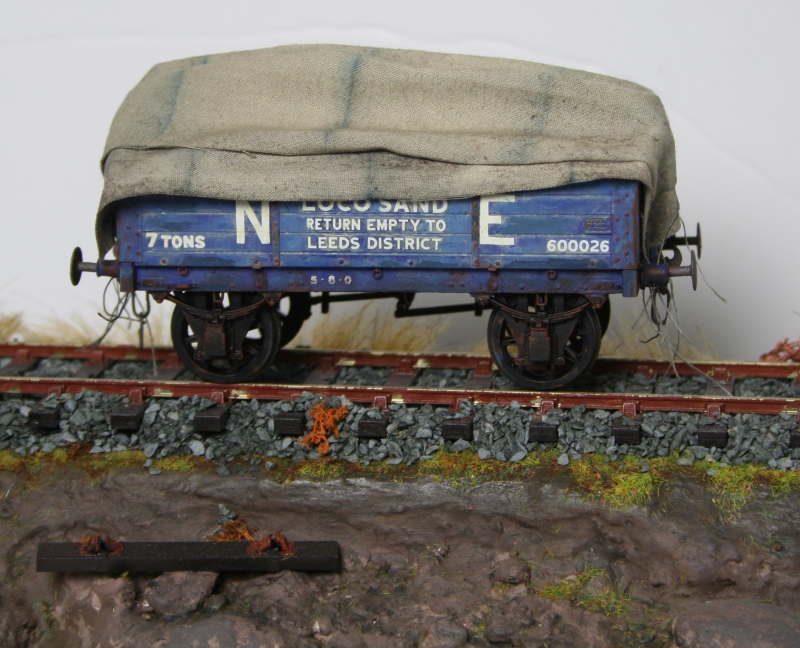 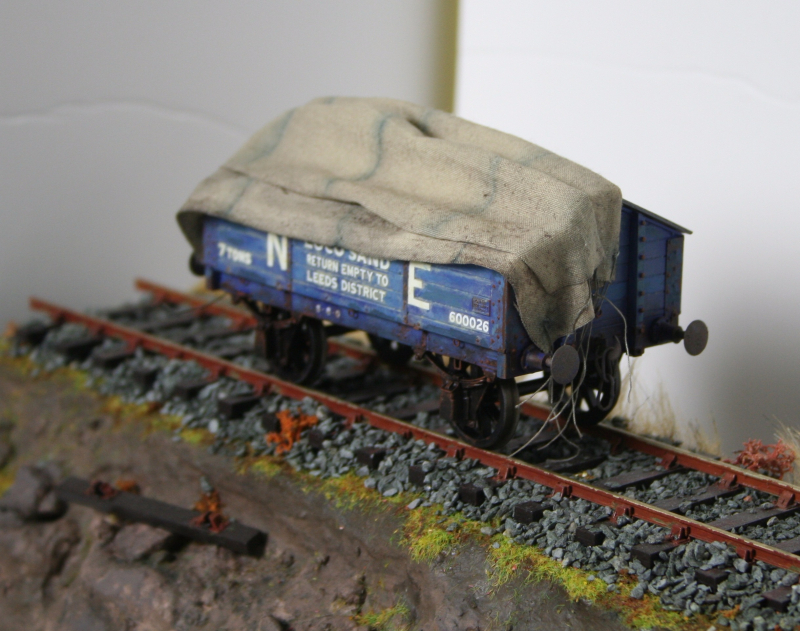